Recent News: Currently, the Olympic Games were to be held from 24 July to 9 August and the Paralympic Games from 25 August to 6 September. Japan has decided to postpone the Tokyo Olympics until 2021 due to the growing outbreak of the Coronavirus, but the Olympic light still remains in Japan. 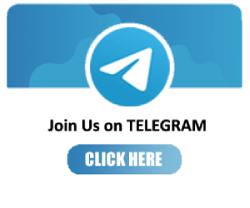 History: The Olympic Games is a competition in which players from almost all countries participate in winter and summer competitions. The earliest in ancient times were held in 1896 in Athens, the capital of Greece. Its Olympic name was fetched from being played on Mount Olympia